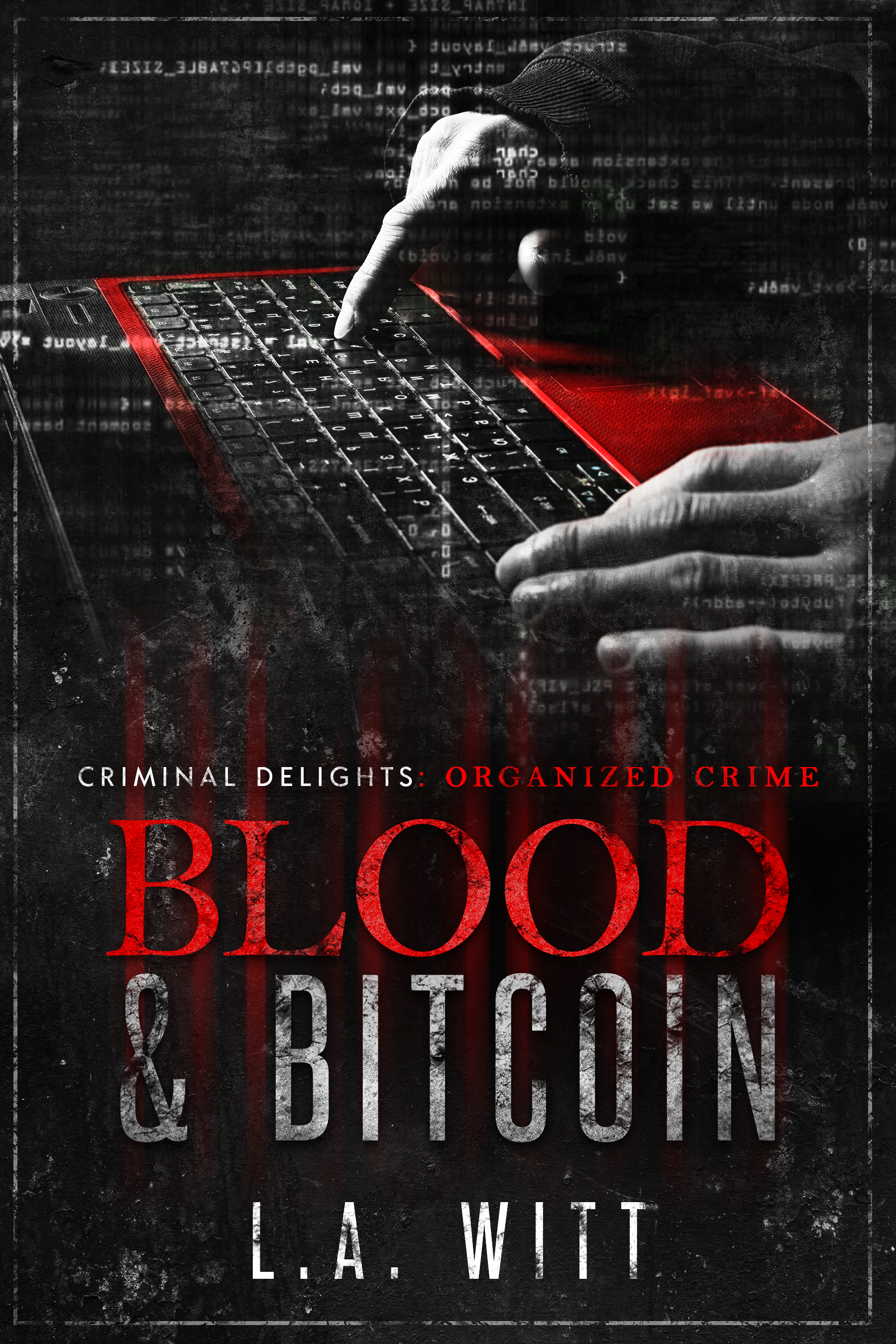 Chris Emmett has a talent for screwing up and landing on his feet. As a SEAL, he managed to evade bullets and court-martials alike. As an FBI agent, he dodged danger and disciplinary action—right up until he didn’t.

With his career and freedom hanging in the balance, he’ll do whatever it takes to clean the slate… including an off-the-books deep cover solo mission.

The objective: infiltrate the Hive, a complex crime syndicate operating on the dark web, and find out who’s trying to kill Piker, the organization’s enigmatic and strangely alluring Mob boss.

The moment he’s pulled into the Hive, Chris enters a world where no one is what they seem, including the man he’s there to protect. Lines blur between moral and wrong, legal and criminal, ally and foe, and—as Piker’s seductive magnetism draws Chris in—straight and queer.

Chris is running out of time to stop a killer. He has dangerous feelings for a dangerous man, and the deeper he moves into the realms of modern day organized crime, the less he knows and the fewer people he can trust.

And that’s before he learns the truth about Piker’s assassin.