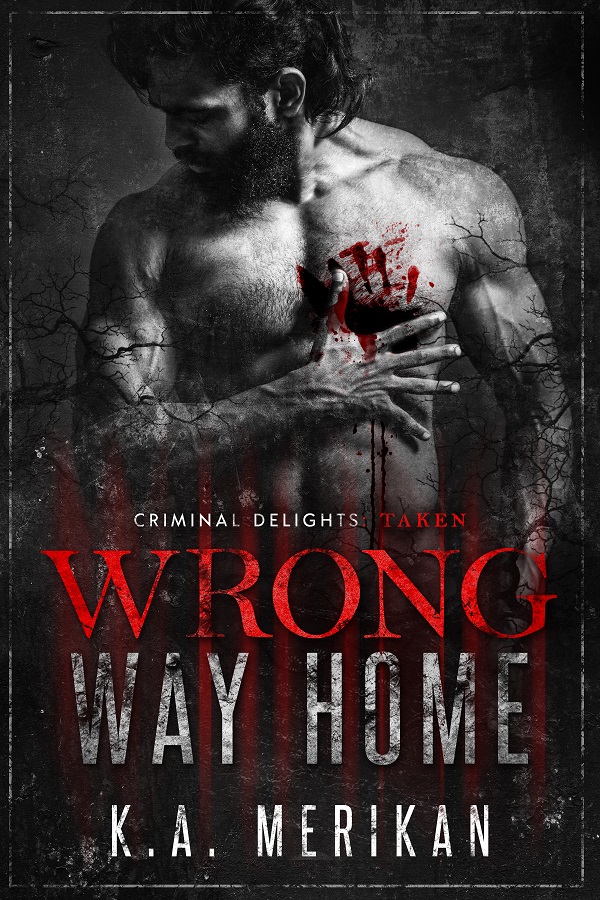 “When Taron looped the heavy metal collar around the slender neck and closed the padlock, his body throbbed with the excitement of knowing he owned this boy.

Was it wrong? Yes, yes it was.

Was it so, so good? Definitely.”

Like every other weekend, Colin is on his way home from university, but he’s taunted by the notion that he never takes risks in life and always follows the beaten path. On impulse, he decides to take a different route. Just this one time. What he doesn’t realize is that it’s the last time he has a choice.

He ends up taking a detour into the darkest pit of horror, abducted by a silent, imposing man with a blood-stained axe. But what seems like his worst nightmare might just prove to be a path to the kind of freedom Colin never knew existed.

Taron has lived alone for years. His land, his rules. He’d given up on company long ago. After all, attachment is a liability. He deals with his problems on his own, but the night he needs to dispose of an enemy, he ends up with a witness to his crime.

The last thing Taron needs is a nuisance of a captive. Colin doesn’t deserve death for setting foot on Taron’s land, but keeping him isn’t optimal either. It’s only when he finds out the city boy is gay that an altogether different option arises. One that isn’t right, yet tempts him every time Colin’s pretty eyes glare at him from the cage.